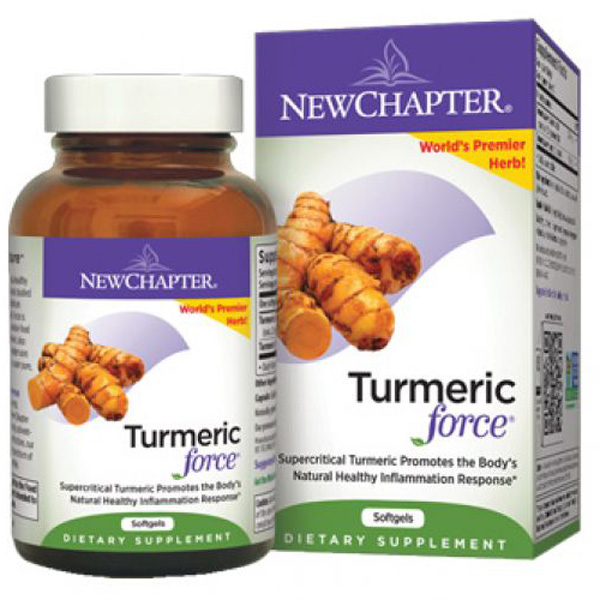 Most important herb for cardiovascular health

New Chapter has been in love with turmeric for decades. We grow it on our biodynamic farm in Costa Rica, which is nestled in the volcanic mountains adjoining the Children's International Rainforest. Tumeric has long been revered as the foundation of an herbal program for health. In India's system of Ayurvedic medicine, turmeric for thousands of years has been recognized as a key balancing and detoxifying herb. In Indonesia's traditional medical system known as Jamu, turmeric is considered the “Queen” of all herbs, and is the featured daily herb for tens of millions of Indonesians. In Japan and China, people embrace turmeric for its powerful yet safe liver detoxification, and there are societies in japan where turmeric juice is consumed daily. In the western medical and herbal traditions, turmeric is considered by many leading scholars to be the most important healing herb on earth.

We agree that turmeric is the world's most important healing herb, and we are proud that TurmericforceTM is the world's first and only supercritical full-spectrum turmeric extract. We take our organic turmeric, and without chemical solvents or heat stress, concentrate radiant turmeric oils as much as 200:1. This is combined with a full-spectrum post-supercritical extract that potency assures it for at least 11% of the full curcuminoid fractions.

This is not a mere isolate of standardized turmeric, offering just one or more of the curcuminoids. This is turmeric's full healing glory.

Suggested Use: One softgel daily in the middle of a larger meal with an 8 oz. glass of water.

Be the first to review “Turmericforce® 30 Softgels” Cancel reply