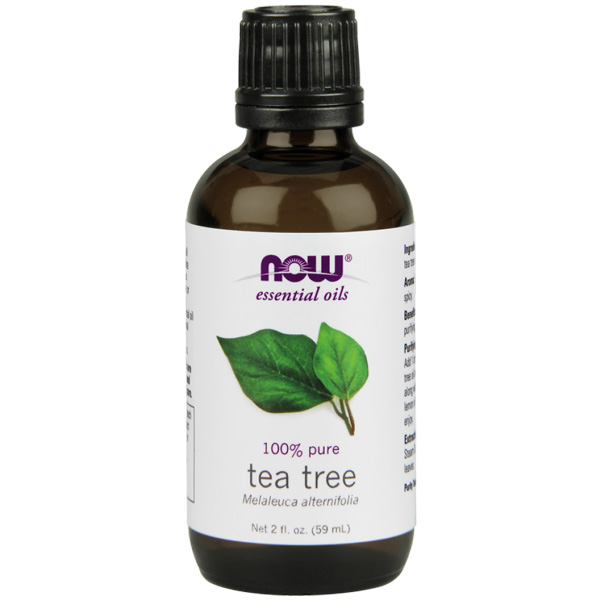 Suggested Use:
Tea Tree Oil is extracted from the tea tree (Melaleuca alternifolia) which is native to Australia. The Aborigine tribes have used it for thousands of years as an herbal cleanser. Dennis Cook, a famous British adventurer who explored Australia in the 1700's, is credited for the name “tea tree”. He would brew the leaves from the tree into tea for his men to drink to prevent scurvy. Researchers began studying Tea Tree oil as early as the 1920's, and it was standard issue to Australian soldiers during World War II. Today, Tea Tree oil is a popular essential oil known for its strong, aromatic scent. KEEP AWAY FROM EYES. Use sparingly. Our Tea Tree Oil is distilled entirely from the leaves of the Australian Tea Tree (Melaleuca alternifolia). 100% Pure.

Warnings:
FOR EXTERNAL USE ONLY. KEEP OUT OF REACH OF CHILDREN.Strongly irritating to mucous membranes. May cause a very mild irritation to the skin.